HomeBlogCatsMeet Jasper, the Enigmatic Director of... 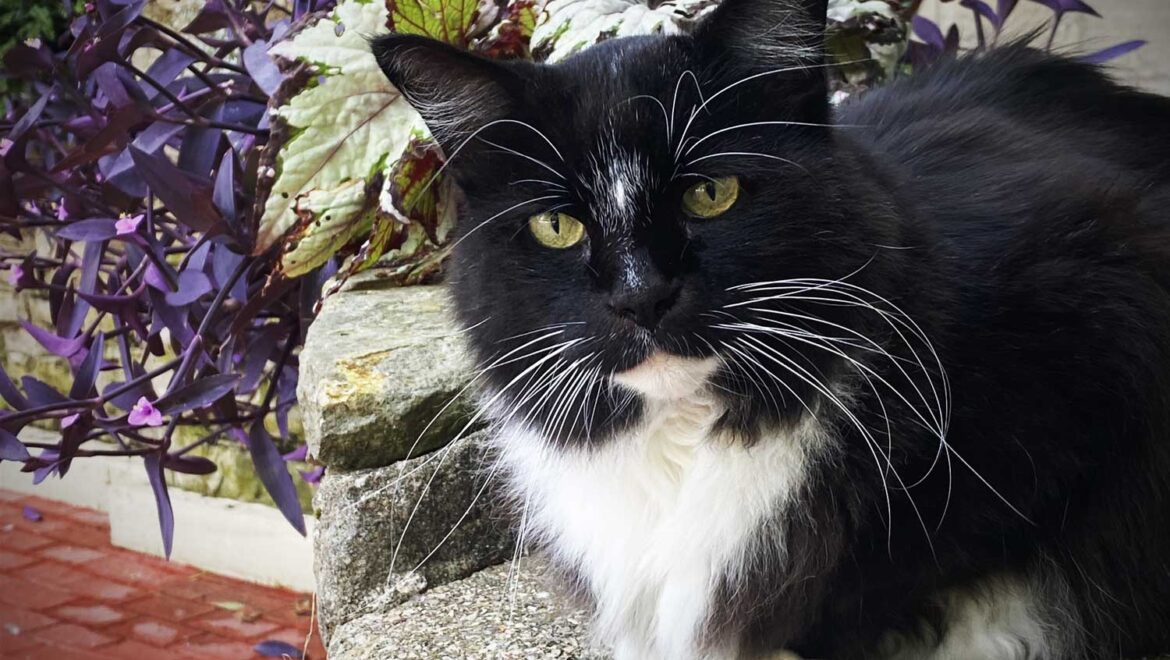 Crescent Hotel has housed a vast array of friendly felines over the years. Although resident cats did not appear in hotel records until 1973, there may have been many four-legged lodgers since the hotel first opened in 1886. Today, Jasper, the beloved hotel cat, occupies the role of director, overseeing guest hospitality.

A Typical Day on the Job

As far as the life of a typical house cat goes, Jasper lives quite an adventurous one. Tasked with welcoming hundreds of guests each week, he has the perk of making new friends from all over the country. Managing hospitality services at a pet-friendly hotel allows him to meet plenty of kitty and canine companions.

Although guests are likely to see Jasper strolling through the premises, he’s not too keen on posing for pictures. So, if you plan on visiting, don’t be disappointed if you don’t get any good footage of him during your stay. You’re welcome to try, but he’ll likely turn his head away. However, you can always get a shirt with a picture of “The Boss” on it.

The Boss During His Downtime

In between patrolling the hotel grounds and checking in on staff and guests, Jasper enjoys a good nap in the lobby or on the back porch. He has also been known to stop in on special events at the hotel — such as weddings — to say hello. When it gets hot out, he usually takes his breaks in a shady spot out front or on the marble coffee table in the lobby. After all, he needs his energy for a long day of work.

While he’s calmer these days, Jasper used to enjoy swatting at guests’ shoelaces and hiding beneath the baggage cart when he wasn’t working. He is also a fan of regularly getting check-ups at the vet to ensure his health and longevity so he can continue the career he loves.

Although no one is certain exactly how old Jasper is or where exactly he came from, he became a fixture at Crescent Hotel as soon as he arrived. Jasper and his best friend Casper strolled in Halloween week of 2009. Casper eventually left the hotel, but Jasper stayed to command his post and greet guests.

As mysterious as his origins are, the impact he has had on his community is apparent. He, and the other cats that have resided at the hotel, remain in the hearts of the community.

The Magic of Crescent Hotel

The hotel Jasper currently directs has a history of attracting mysterious yet mystifying felines. The first known cat to become an integral part of the hotel and the Eureka Springs community was Morris the cat. He first walked into the lobby, finding his new home, in 1973. Affectionately adored by many, he lived at Crescent Hotel for 21 years before being laid to rest in a flower bed on the hotel’s property. Many visitors still regularly pay their respects to Morris. There still may be an opportunity to meet him today. In fact, guests have attested to seeing, hearing and feeling Morris rub against them. 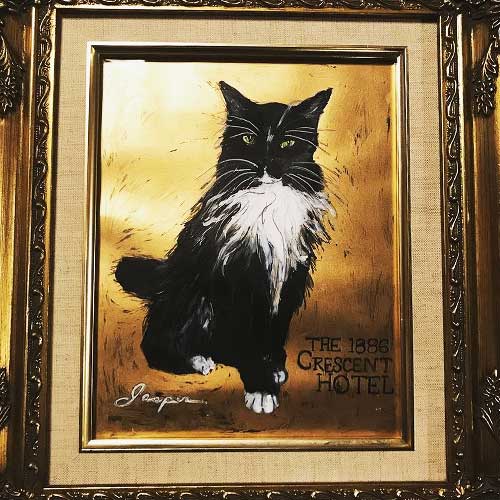 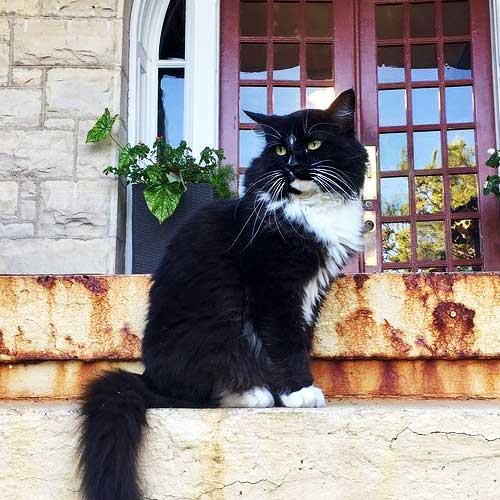 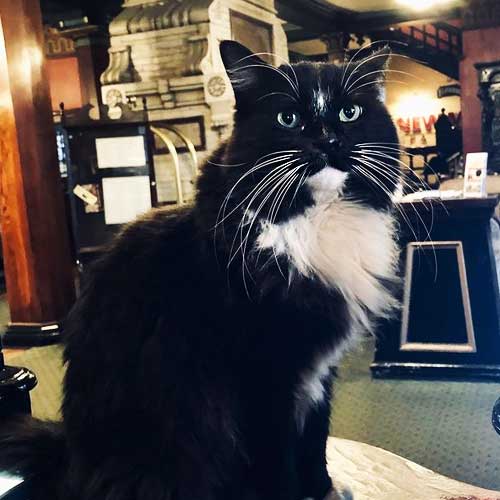 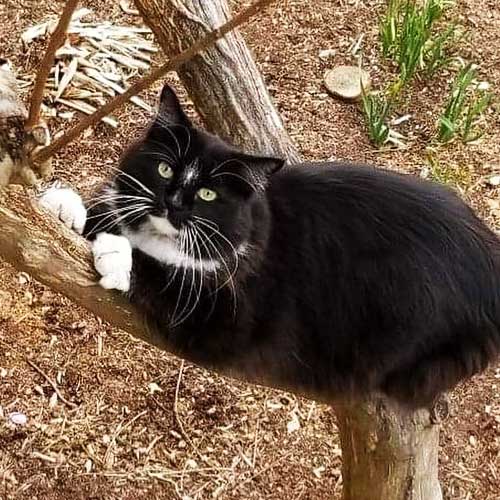 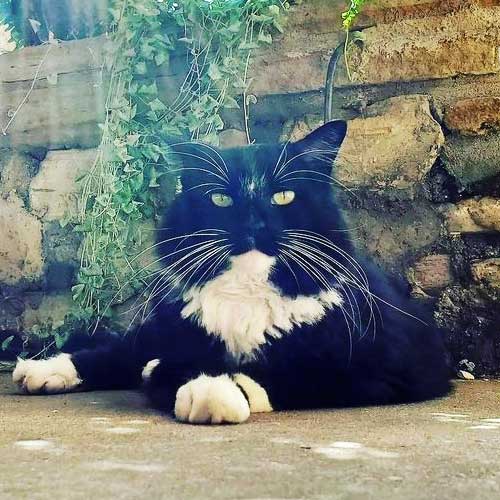 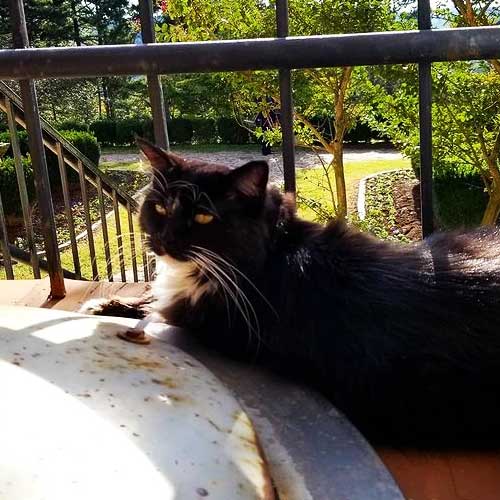 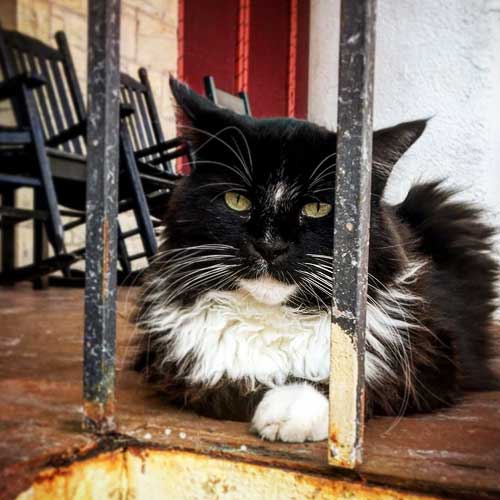 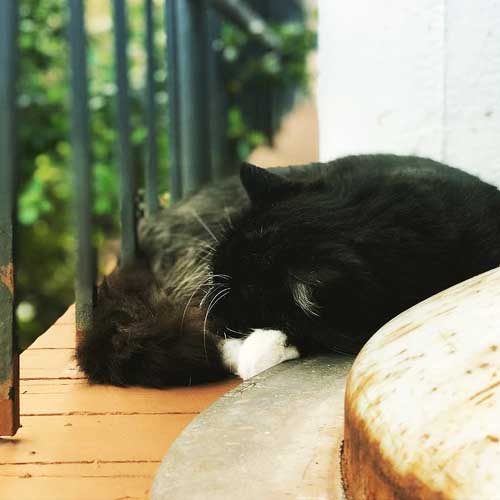 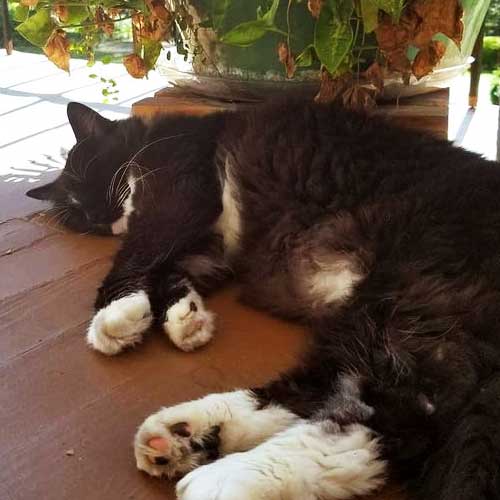 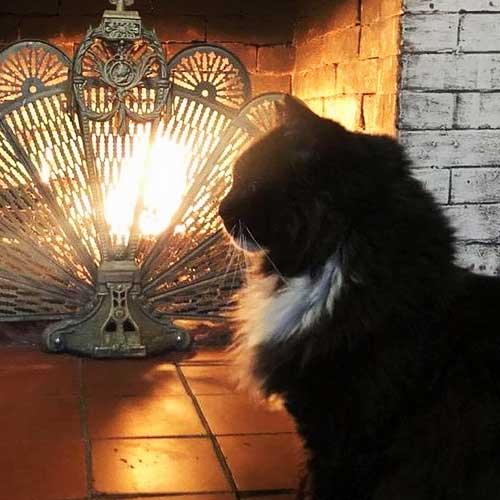 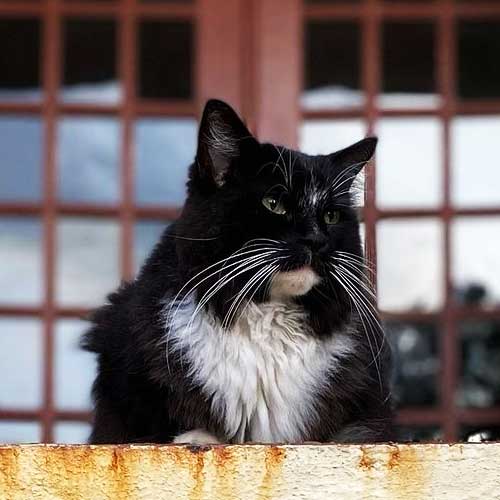 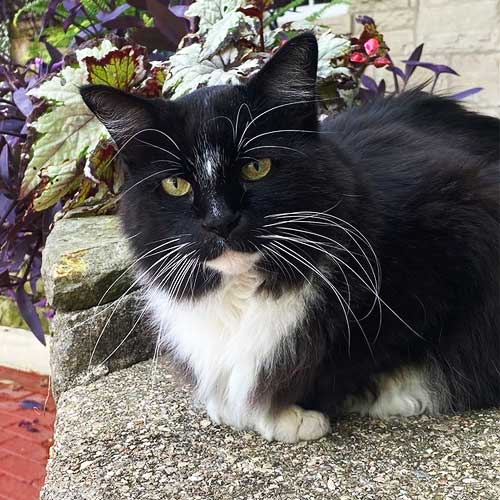 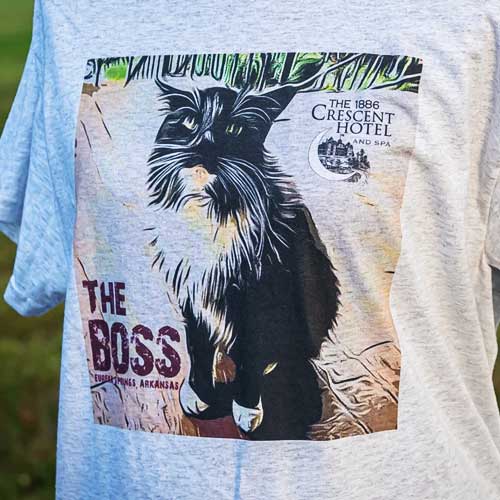