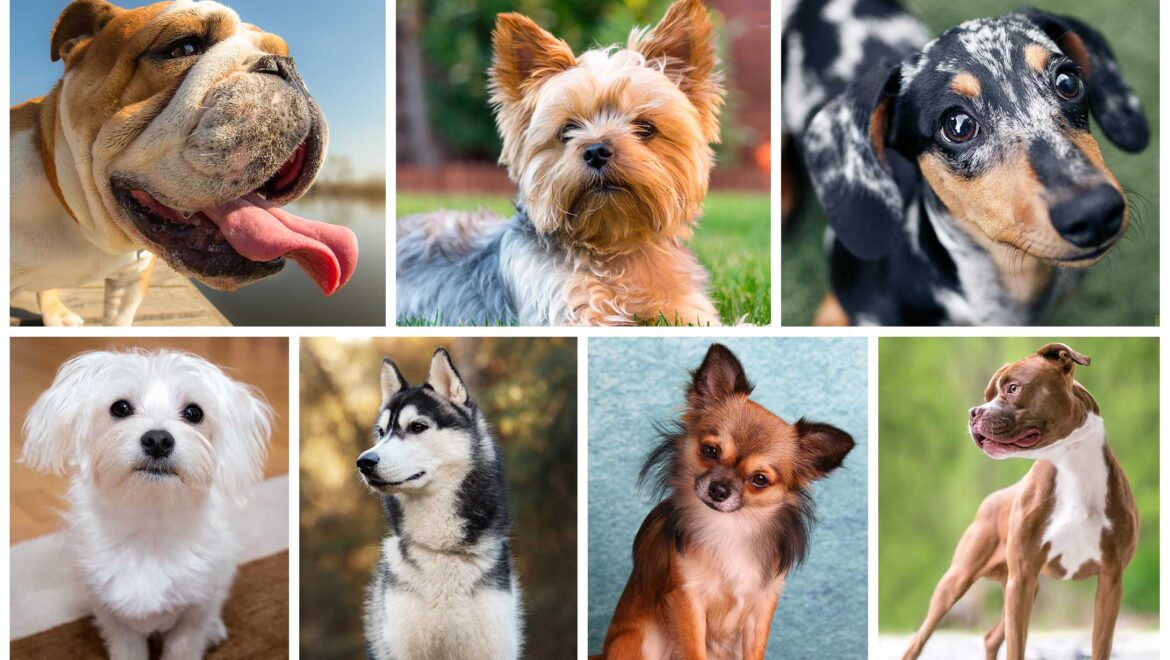 As the old saying goes, “No two snowflakes are the same.” The same applies to canine breeds, at least on the surface. Diversity in the animal kingdom is one of its greatest treasures. However, while the numerous breeds of canines’ feline friends still generally look the same, dogs can look so different from one another that they barely register as the same species. To the uninitiated, it is the snowflake principle in practice.

Understanding the Genetic Makeup of Our Favorite Pets

But what happens when you dig deeper into the genetic makeup of these two species? Fascinatingly, that is where things get reversed. The cosmetic differences that make dogs seemingly more diverse on the surface wind up being where the diversity ends.

On average, about .1% of canine DNA differs from one breed to another. However, cat DNA winds up differing over three times more, coming out to around .4%. But why is this? And, more importantly, how is this possible? How can a poodle, a husky, a bulldog and a chocolate lab look and feel so different, yet be almost genetically identical?

For starters, variation in just 14 genes causes the differences in dog sizes, compared to the thousands that cause differences in human height and BMI. However, when it comes to canine diversity, it all comes down to domestication and selective breeding.

While scientists hypothesize that domestication of dogs began around 19,000 years ago, and that of cats around 10,000 years ago, selective breeding began several hundred years ago. For cats, however, that only started in the mid-twentieth century. In the process, humans began selectively breeding dogs for a myriad of tasks such as herding, sled driving, hunting, and other specific jobs. Cats, however, have typically been bred for one purpose: hanging around the house.

The wide gap in the time periods of domestication has resulted in 340 unique breeds of dogs, according to the World Canine Organization. Whereas the Cat Fanciers’ Association recognizes only 42 breeds of cats.

Given another hundred years of breeding, it is theoretically possible that humans could breed cats that look as diverse as dogs. However, breeding cats that look like huskies could get out of hand, so there are factors to consider.

Need to know more about breeding? Or just cats and dogs in general? Come to Sunset Veterinary Clinic, Edmond, OK’s favorite veterinary clinic with the best veterinarian staff at your disposal. Wellness care, injury care, dental services, boarding, bathing, we do it all and would love to extend our trusted level of care to your pets. For more information contact us or call 405-844-2888.